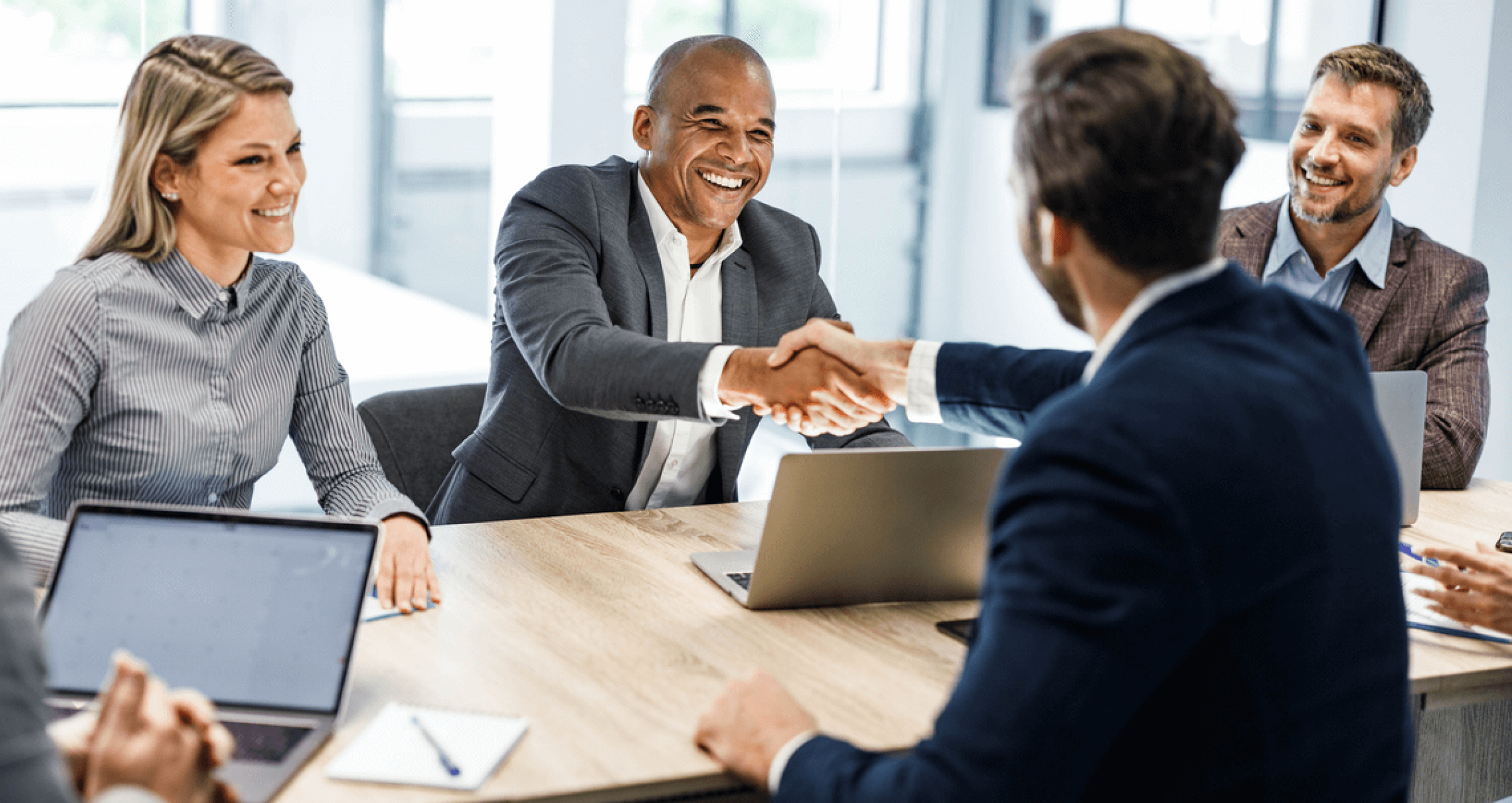 Intel and AMD recently made headlines by paying out a combined $7.9 billion to make two corporate acquisitions. Those blockbuster deals could have big implications for the global semiconductor industry.

The global semiconductor industry has experienced a wave of market consolidation in the last few years. In 2020, merger and acquisition announcements hit a record $117 billion, a development driven by COVID-19-related market disruption. Last year, the trend continued as various players declared plans for $22 billion in tie-ups through September. But rising geopolitical tensions, intense regulatory scrutiny, and the global chip shortage pumped the breaks on M&A activity within the space.

In the first six months of 2022, two of the industry’s most prominent players used some of that fresh capital to strengthen their positions. And that high-level dealmaking could provide electronics OEMs, CMs, and EMS with some exciting new products.

Intel Buys Tower Semiconductor for $5.4B

Intel revealed it would acquire Tower Semiconductor for $5.4 billion in mid-February. The transaction involves the California corporation paying a 60 percent premium to bring the Israeli company under its umbrella.

Given the chipmaker’s market-leading status, the buyout agreement might seem strange. However, since Pat Gelsinger became the firm’s CEO in 2021, the integrated design manufacturer (IDM) has focused on aggressive expansion.

The rollout of Intel’s “IDM 2.0 strategy” has been marked by several major commitments. It’s investing $20 billion to build two large fabs in Arizona and another $20 billion to bring two advanced chip factories to Ohio. The corporation also plans to spend $100 billion establishing an entire semiconductor ecosystem in Europe.

With that context in mind, Intel's purchase of Tower Semiconductor makes much more sense. Tower specializes in making lucrative automotive components and operates manufacturing facilities in Israel, Italy, Japan, and the United States. Once the transaction is complete, the IDM can enter several international markets with pre-existing business relationships and a trusted product portfolio.

And it has the research, development, and production resources to make its expanded parts catalog better and more accessible.

AMD Buys Pensando Systems for $1.9B

AMD announced it agreed to buy Pensando Systems for $1.9 billion in mid-April.

Pre-acquisition, Pensando specialized in developing hyperscale data center chips and software, and its innovative technology allowed it to become a supplier for Goldman Sachs, Oracle, and Microsoft Azure. Post-acquisition, the firm’s new parent company will utilize its high-performance hardware and software stack to add a distributed services platform to its portfolio.

The deal makes perfect sense since AMD has been a major force in the data center market for the last several years. The tie-up could also lead to the introduction of some impressive new data processing units (DPUs).

OEMs, CMs, and EMS firms interested in getting their hands on Intel and AMD’s future products should consider the strength of their supply chains. Electronics manufacturers need partnerships with innovative electronic components procurement providers in today's landscape to ensure their production lines run smoothly.